EPISODE 8: The Cherry On Top 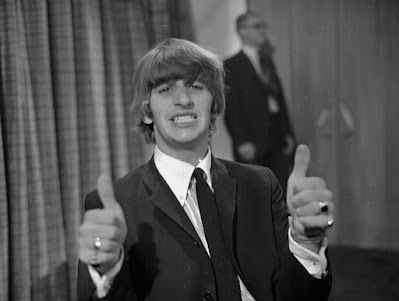 Our story today follows a fairly well know man by the name of Sir Richard Starkey. Most of you probably already know where this is going, but for those who don't, Sir Starkey is better known as the one, the only...
Ringo Starr!
Ringo, of course, is best known for being the drummer of a little band some of you may have heard of called The Beatles.
He often gets a bad wrap for being a bad drummer, but that could not be further from the truth!

He is One of the Greatest Drummers of All Time and The Cherry on top of the Beatles Sundae. 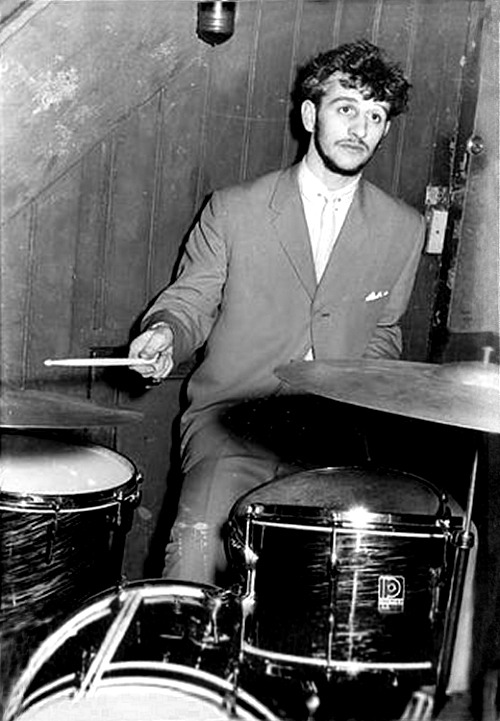 Featured:
Devil in Her Heart - Ably House
Where Was I - Charlie Barnet (1940)
I Dream of You - Archie Lewis (1946)
Bedtime For Drums - Alyn Ainsworth
Walking Cane - King Brothers
I Can Tell - Rory Storm/Hurricanes
Brand New Cadillac- Rory Storm
Beautiful Dreamer - Rory Storm
One After 909 - The Beatles
Saw Her Standing There - The Beatles
She Loves You - The Beatles
Ringo, I Love You - Stereo Total 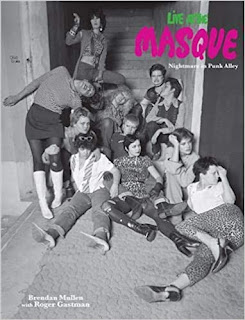